Making music is a lifelong journey and a passion that will never die.

It started with a Piano.

At five years old I started playing the piano. I was self-taught and played by ear. In the second grade, I joined the school orchestra as a cello player. Over the next few years, I would eventually become the first chair cello player in my school orchestra. I joined the choir, the show choir, and took some private piano lessons before my teacher informed me that my skills were beyond her teaching ability. After attempting to take private lessons from another instructor, I grew frustrated and quit. I quit the choir, the orchestra, the private lessons – everything.

An Amiga 500 and an 8-bit sampler changed my life.

In 1991 I discovered Pro-Tracker on the Amiga 500 and acquired an 8-bit sampler. I started sampling anything I could get my hands on, such as my Korg Polysix, real instruments, vocals, other albums, and random noises. Pro-Tracker introduced me to 4-track sequencing. I would go on to produce songs for demos, intros, e-zines, bbs intros, and at one point I even submitted music for the game Turrican (although it was not used). I used the alias “Rad!” during the 1991-1995 timeframe and most of the music was electronic in nature. I started to figure out around this time that I wanted to do something professionally with music when I got older.

The Kurzweil K2000S took things to the next level.

In 1995 I sold my Amiga and bought a Kurzweil K2000S. I now had access to 16bit samples, 16 tracks of stereo (instead of 4 tracks of mono), and an amazing synthesizer. Over the next two years, I wrote dozens of songs, 17 of which would comprise my first full-length commercial release, Megalomania.

I decided to build a website for my band, which was now called “Radianation” building off of the original alias of “Rad!” from my earlier days on the Amiga.

Raves made everything harder.

By harder, I mean the music. I attended my first rave around 1993, but it wasn’t until 1996 that I started performing live at these underground parties. I used my Kurzweil and any other gear I had available at the time to trigger sequences in a very improvisational manner. These sequences that I wrote would eventually become the foundation for my second album, “Don’t Wake Up From My Dream” aka “LIVE PA”. This album featured a live recording of 17 songs I commonly played live between 1996 and 1998.

Variable is what I decided to call my record label sampler album. It was a place to try out new artists and introduce music from various genres to music fans. The artists that did well were generally asked to sign for my record label, after which I would help them produce a full-length album, secure distribution, and handle marketing, promotion, and bookings.

While I released songs on Variable 01, 02, 03, and 04, the record label, promoting events, and building my own Digital Marketing Agency meant there would be a large delay between my second and third albums.

In 2005 I released my third full-length album titled “Karmony.” This album featured more vocals than any of my previous albums. Some songs were reworked from previous albums, and new songs were introduced. The album truly takes the listener on a journey across multiple genres. I wanted these songs to be listenable and danceable alike.

The future is bright!

This is officially the longest I’ve gone without producing music. In November of 2021, I decided to write music again. I released three singles and a full length album in 2022. 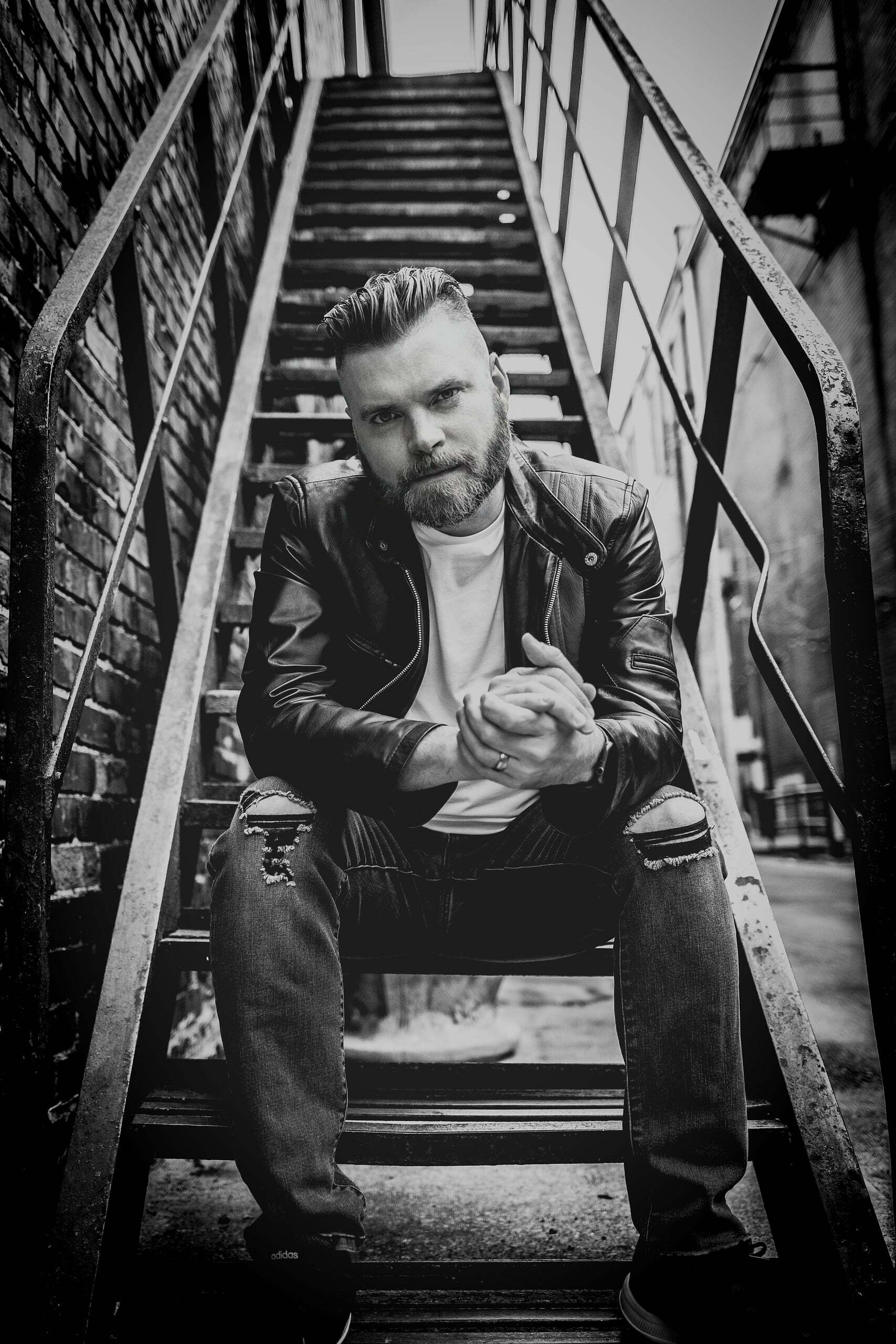 What is the definition of reality? Believe, and it’s reality.